Grant Sceney oversees the cocktail program for the Fairmont Pacific Rim and can be found shakin’ cocktails behind the bar at the award-winning Lobby Lounge, and Vancouver’s hottest new restaurant, Botanist.

Born and raised in Melbourne Australia, Sceney began bartending at the age of 18 while studying at the Box Hill Institute of Tafe, where he received his Advanced Diploma in Hospitality & Tourism. Grant, working in the industry for over eight years, discovered his passion for bartending during his time working at an exclusive five star property located on the Great Barrier Reef.

In 2009 Sceney made his way to British Columbia where he worked in Whistler during the 2010 Winter Games and then relocated to Vancouver, where he now calls home. Since arriving at Fairmont Pacific Rim, Grant has been integral in designing the internationally regarded cocktail program of The Lobby Lounge. Now overseeing the program of the hotel, Grant is a certified ‘Specialist of Spirits,’ and uses a classic style with an avant garde approach to the cocktail development and design.

Grant oversaw the cocktail development of its newest restaurant, Botanist, which launched in spring 2017. When asked to design his dream bar, he selected a variety of culinary-forward equipment that now occupies the country’s most unique forward-facing cocktail lab tucked into the Botanist bar; his team’s artistic studio designed to inspire creativity, allowing the attention-to-detail required to forge an elevated drinking experience. Since its inception, the Botanist Bar has been recognized internationally within the Condé Nast Traveller Hot List as one of the ‘World’s Best New Bars’ and Tales of the Cocktail Spirited Awards as one of the ‘Best New Bars (Americas).’

Grant has been named ‘’Bartender of the Year’ at Vancouver Magazine’s annual Restaurant Awards (2016), and in 2014, was awarded World Class Canada Bartender of the Year. He then went on to represent Canada in the Diageo World Class finals in the United Kingdom, against 46 of the world’s best bartenders. He shook, stirred and muddled his way through a series of grueling challenges and was ranked among the top six bartenders in the world, accomplishing an impressive overall 4th place finish.

Grant is an active member in the Canadian Professional Bartending Association (BC Chapter) as the Education Director, and actively competes on the cocktail circuit. When not behind the wood, Grant can be found traveling, discovering new slopes to snowboard or enjoying downtime with his wife.

Bartender at Beaufort Bar, The Savoy, A Fairmont Managed Hotel 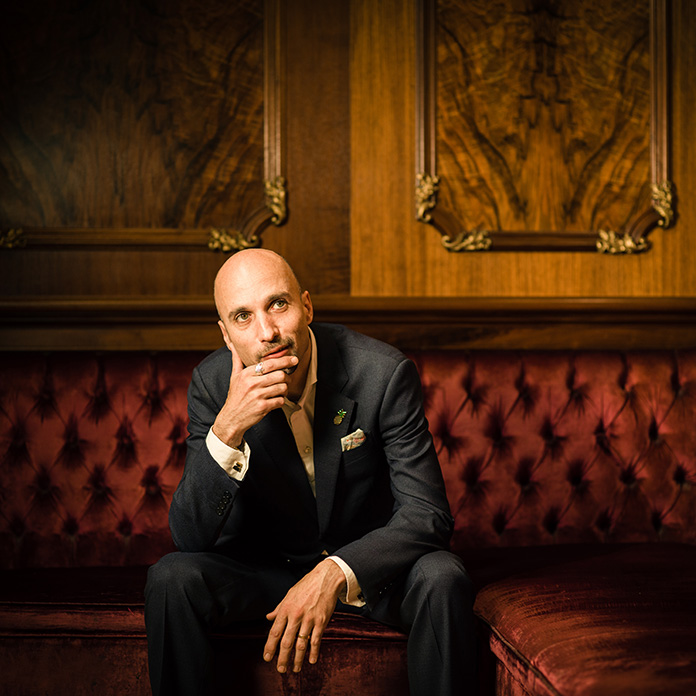